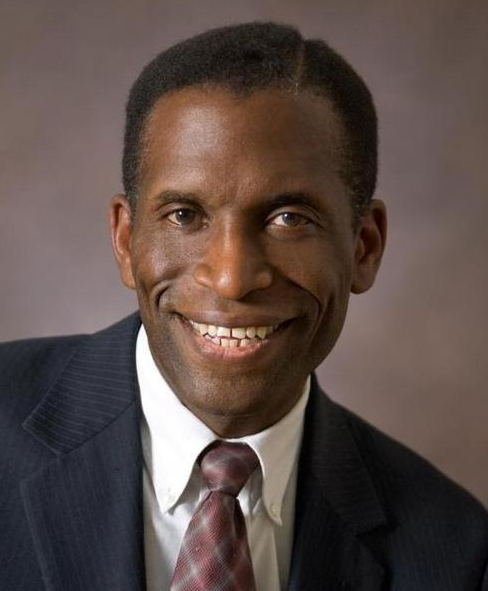 A Changing of the Guard

The Constitution Party of Missouri announces the election of Paul Venable as its new state chairman. Mr. Venable is an experienced advocate for advancing personal liberty and the empowerment of families and individuals.

He served seven years as state party chairman in Idaho and as a personal outreach, he and his wife, Susan, have held and organized public and private forums to promote the principles of liberty and the proper role of government. He actively lobbied the legislature there as an individual on issues of tax relief and limited government.

Mr. Venable believes in advancing a “people with power,” and in order to exercise that power, quoting Benjamin Franklin, we need to, “know the law and be well disposed to use it!” He adds, “It is imperative that we reach out to our neighbors with the knowledge which brings that power.”

Mr. Venable was given the opportunity to address the party state committee on January 31 and presented his plans on organizing classes on the Constitution throughout the state and building strength at the local level. After the address, the vote was called for, and the election of Mr. Venable was by unanimous consent.

Paul Venable is a retired information technology professional. He and his wife Susan have five children and eighteen grandchildren and currently make Moberly their home.

A special thanks to our past chairman, Sandra Schmitt, who was unable to complete her term of office due to unexpected work and life demands. We appreciate her devotion and commitment to liberty and the party. Sandra will continue to serve as a member of the Executive Committee as past chairwoman.

Constitution Party of Missouri
Advancing the Cause of Liberty