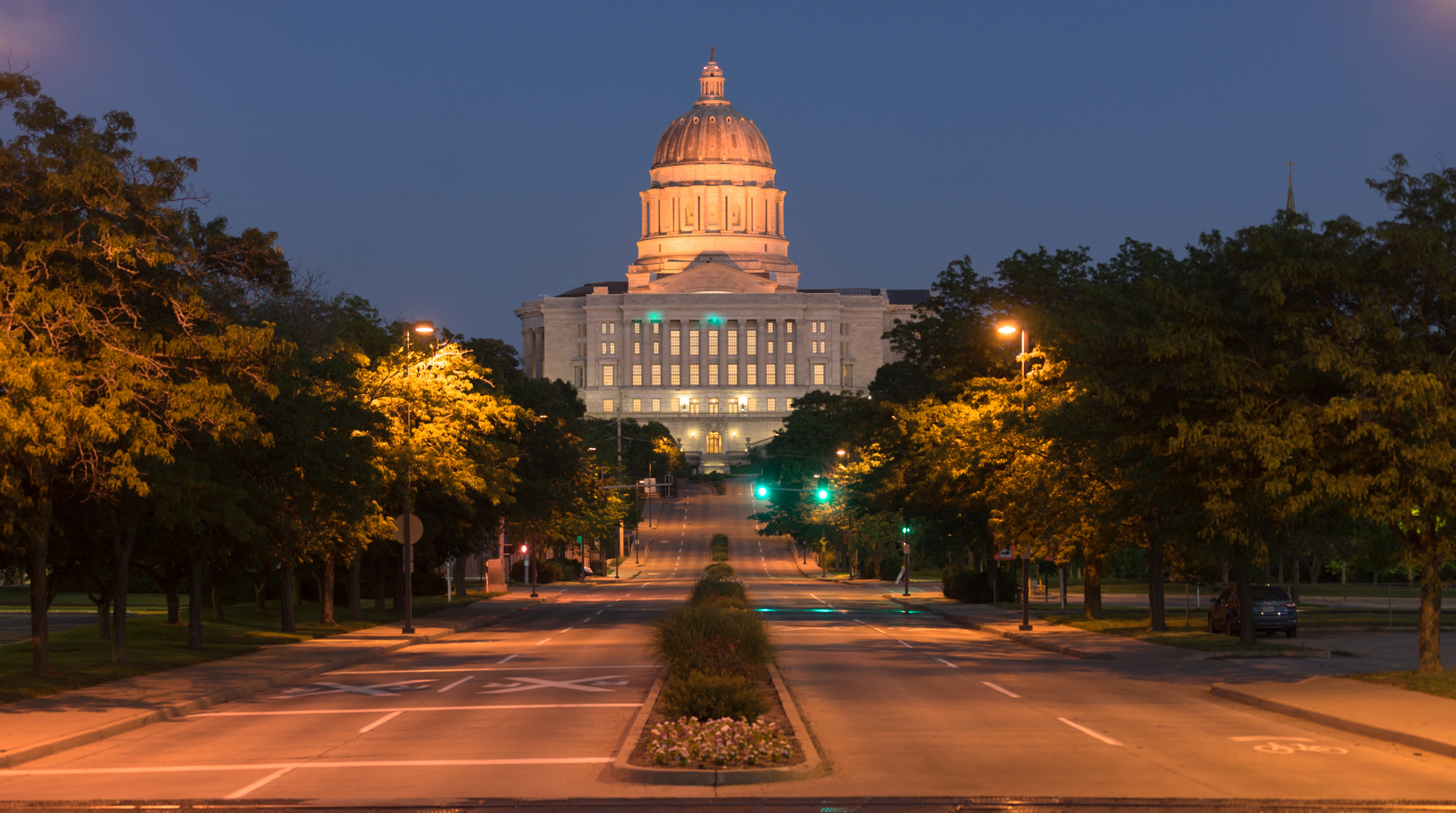 Our Liberty Teeth – Part One

The Fireworks Were Fun – Now What?

Another Independence Day has come and gone, the fireworks have lit up the sky, sounded aloud and are now silent, the flags have been folded and put away; the swelling of patriotic celebration and fervor had its time – and as happens after every other holiday – we return to the necessities of life – back to normal, right?

After the original Independence Day, July 4, 1776, normal was not what we enjoy experience today, but was a painful, bloody encounter with a fate that would, over time, effect the rest of the world and no mortal yet knew how much or how deeply.

“We, therefore, the Representatives of the united States of America, in General Congress, Assembled, appealing to the Supreme Judge of the world for the rectitude of our intentions, do, in the Name, and by Authority of the good People of these Colonies, solemnly publish and declare, That these United Colonies are, and of Right ought to be Free and Independent States; that they are Absolved from all Allegiance to the British Crown, and that all political connection between them and the State of Great Britain, is and ought to be totally dissolved; and that as Free and Independent States, they have full Power to levy War, conclude Peace, contract Alliances, establish Commerce, and to do all other Acts and Things which Independent States may of right do. And for the support of this Declaration, with a firm reliance on the protection of divine Providence, we mutually pledge to each other our Lives, our Fortunes and our sacred Honor.”
[Emphasis added]

Notably, the struggle for life of the infant Republic did not end when the fireworks were over, after that battle was won and the land redeemed by the shedding of blood.  What was this entity, this creation that came into being when the fighting was done?

“His Brittanic Majesty acknowledges the said United States, viz., New Hampshire, Massachusetts Bay, Rhode Island and Providence Plantations, Connecticut, New York, New Jersey, Pennsylvania, Delaware, Maryland, Virginia, North Carolina, South Carolina and Georgia, to be free sovereign and Independent States; that he treats with them as such, and for himself his Heirs & Successors, relinquishes all claims to the Government, Propriety, and Territorial Rights of the same and every Part thereof.”
[Emphasis added]

What emerged from the original Independence Day and its aftermath was a nation – of nations.  Each former colony was separately named and recognized as an independent State.  Inasmuch as England, France and Germany were considered States or nation-states, so were Virginia, Massachusetts, Pennsylvania and their companions.   Thomas Jefferson, who was very precise with his words, did not make a typographical error when he wrote, “We, therefore, the Representatives of the united States of America, in General Congress, Assembled…”  with a lower case “united…” coupled with the upper case “…States.”

In our previous post commemorating Independence Day, it was promised that this message would show the LIBERTY TEETH for enforcing the Constitution.  In this message, Liberty Teeth - Part One, we are considering the pre-eminent role that the States have over the federal government.  The process is well described in this video:


As we assert the power of our nation-State of Missouri by interposition in our protection against federal encroachments, and as other States may follow our example, we can canonize the Constitution and require full compliance of the same.  Are you Pro-Life?  Do you support the Second Amendment?  Do you cherish your private property rights?  Do you support the timeless concepts for which the Founders of the Republic committed their Lives, Fortunes and sacred Honor?  What is standing in the way of this today?  Why has there been no return to “normal?”  The common issue in every one of these concerns is the lack of full compliance to the Constitution.

With this knowledge, we need your help to educate our state legislators and even become a candidate for the Missouri State House or Senate.  Do you realize that for the 2020 General Election, there were 77 uncontested Missouri House seats and 4 uncontested seats in the Senate?  There is room for improvement here, yes?

What is standing between you and the destiny of our Republic?  There’s room for you to join us and…

ADVANCE the Cause of Liberty!